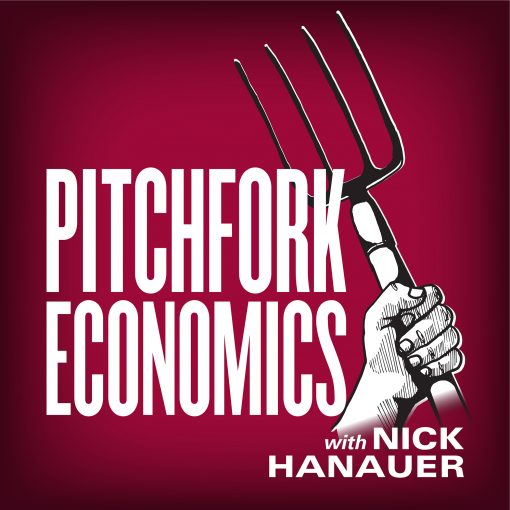 Paul is joined this week by radio host Thom Hartmann to introduce Thom’s most recent book, ‘The Hidden History of the War on Voting: Who Stole Your Vote and How to Get It Back’. In this poignant interview, Thom explains the strategies and tactics that elites have long employed to disenfranchise American citizens and suppress votes.

Thom Hartmann is a progressive national and internationally syndicated talk show host. Talkers magazine named him America’s most important progressive host and has named his show one of the top ten talk radio shows in the country every year for over a decade. A four-time recipient of the Project Censored Award, Hartmann is also a New York Times bestselling author of twenty-six books, translated into multiple languages.

Is the U.S. an oligarchy, or does it just have a bunch of super-rich people living in it? Is there a difference? Author Thom Hartmann joins Nick and Paul to explain the relationship between wealth and American political power and share some of the research that went into his latest book, ‘The Hidden History of American Oligarchy.’